Your Future Is Now Webinar with Saskia Van Uffelen

Your future is NOW with Saskia Van Uffelen.

Dear entrepreneur,
I believe we will need a different kind of entrepreneurs and leaders during and after this corona happening.
That’s why I have decided to ask the opinion of people who can shed a light on the old and new era.
Are you ready to join the movement?
Stay tuned for our webinars.
Our next guest is Saskia Van Uffelen.

Saskia Van Uffelen has been working in the information and communication technology (ICT) sector for more than 25 years. She has held national and international marketing and sales roles with market leaders such as Xerox, Compaq, HP and Arinso-Northgate as well as the position of CEO Belgium and Luxembourg for Bull and Ericsson.

As Corporate Vice President for the French group Inetum, Saskia is responsible for the development of the Benelux region for the group.

Since 2012, the Federal Ministry of Economic Affairs has appointed Saskia Van Uffelen as “Digital Champion” for Belgium. There she represents our country before the European institutions in the context of the digital agenda, with topics such as

As a manager, Saskia Van Uffelen attaches great importance to the human aspects of cooperation within a company. She places a strong emphasis on stimulating synergies between the different generations present in the workplace.

In interviews and her book “Iedereen Baas!” she encourages her colleagues to pay more attention to this too.

Today we face several challenges. Current economic models are under pressure, leadership needs inspiring instead of controlling management, social themes can no longer be avoided. So it’s high time to “show courage for a better future”.

As a female role model in management positions, she was awarded in

– 2013 as Inspiring Lady of the year in Science, Technology, and Research in Luxembourg (Inspiring Wo-Men)

Saskia Van Uffelen is married and the mother of five children. 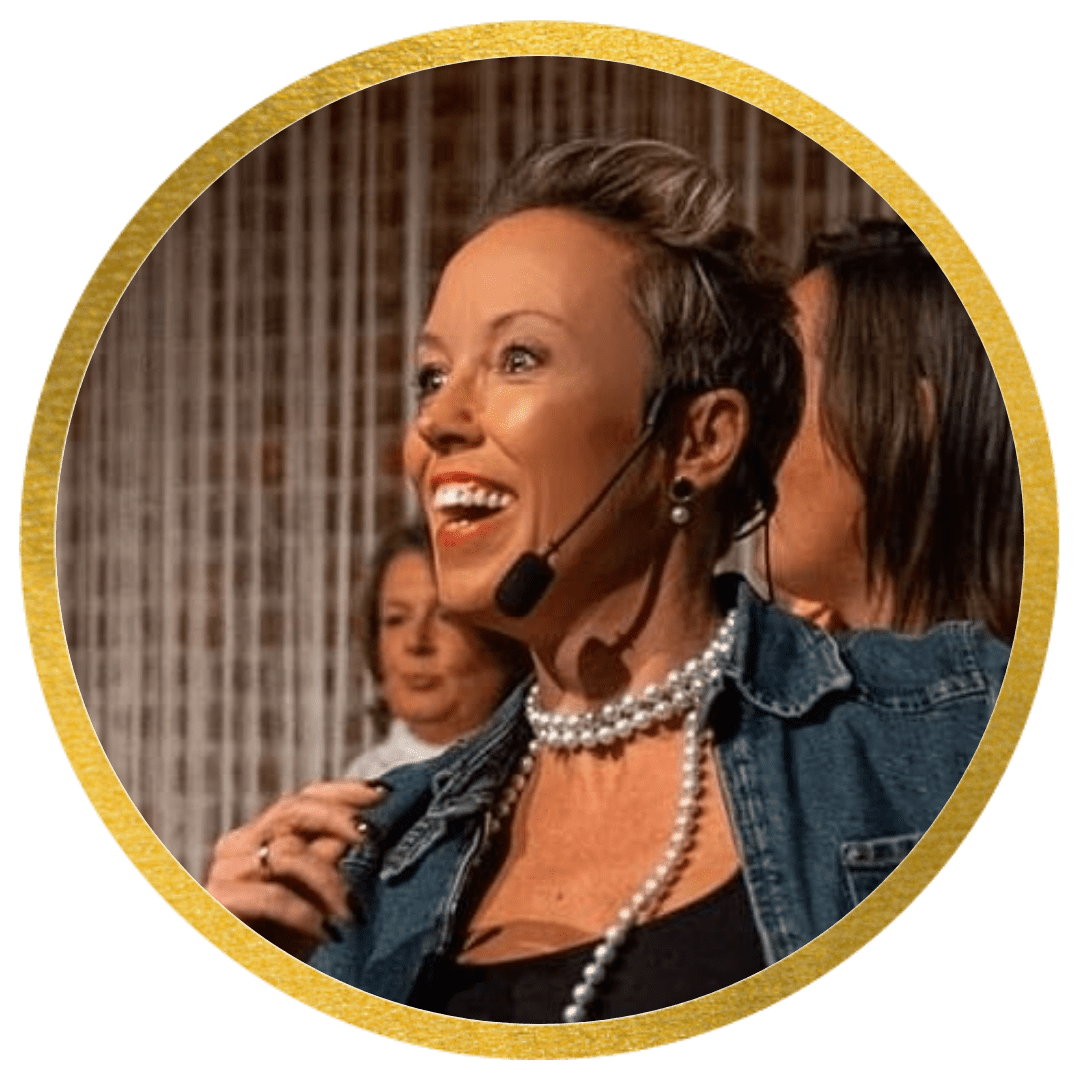 Live the life of your dreams? The choice is yours...

☞☞ Want to 🅑🅞🅞🅢🅣 your business, build your ᴘᴇʀsᴏɴᴀʟ ʙʀᴀɴᴅ, grow your mindset? Earn good money, have fun and don’t work yourself to death? Live a joyful, fulfilled and purposeful life? I’m your girl. Let’s talk!

What I really appreciate about Greet is that she can somehow look into my head and articulate what I cannot yet name ... little magic and it helps enormously to get a concept clear in this way ... kind of extra set of brains

Natascha VantuykomMind Your Own Business
Imagining concepts (signature system), I think that is really top, but also how Greet looks at things with the necessary humor and critical eye. She can make people see things that they have known for a long time, but were not really aware of. She puts them into action ... I really appreciate her authenticity. She connects people together!

Cathy TavernierOptimazing
Before we worked together we had an idea for our business, but no plan at all. Procrastination and fear of being visible prevented us from successfully establishing our business. Today, we feel more confident and focused. And this gives us fantastic results.

Dimi Ferrest & Annick VermeulenLetters & Pixels
I wanted to strengthen my mindset. It was difficult to say "no" and my agenda was packed, but not always with lucrative customers. Thanks to our collaboration I learned to organize myself better, to focus more on the right target group. Result: my turnover increased by 30% compared to last year!

We use cookies to ensure that we give you the best experience on our website. If you continue to use this site we will assume that you are happy with it.OkPrivacy policy